Home > Stories > The Daughter Who Lived In Darkness…

The Daughter Who Lived In Darkness… 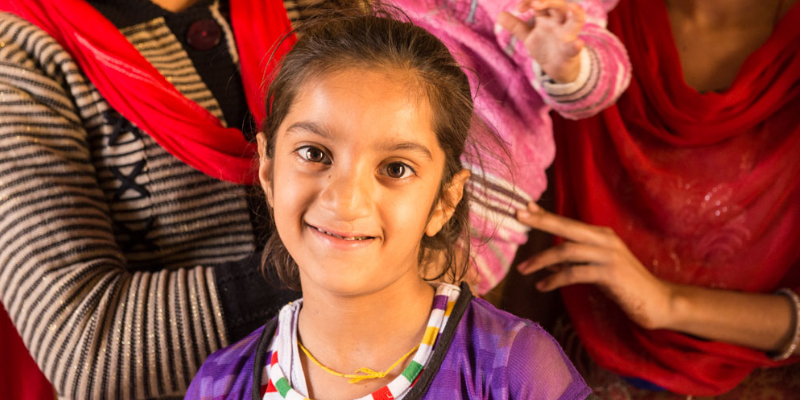 She was born to a humble family in a dusty, border village near Amritsar, Punjab. Her parents, the Sharmas, are simple, god-fearing people who lived harmoniously in a joint family. At best, the birth of a girl child is a subdued event in most Indian households, but when Anmol was born, it became a moment of shame.

There were no melodramatic acts of the grandmother blaming her mother or cursing her, but the household was gripped by shock and disbelief. They had never seen a child with a cleft lip and palate. The sight of the unusual little one disturbed the family immensely and each one loathed to think about the future of their daughter. Above all else, there was a deep apprehension about what their village folk would say, a fear that the family would face alienation and be boycotted socially. 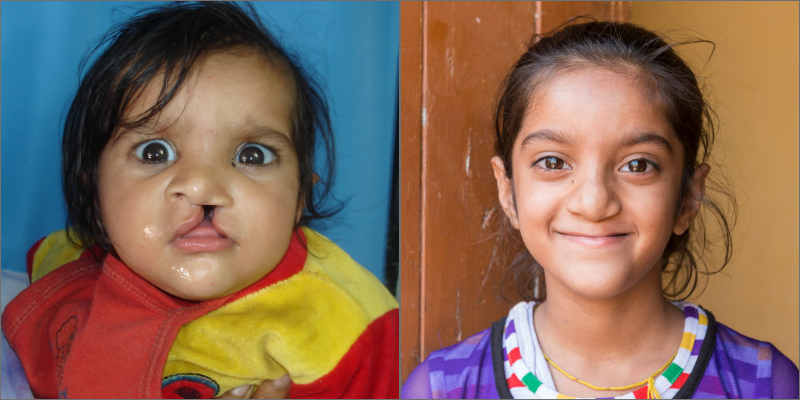 The physical appearance of this little girl deeply affected her family members, as is the social impact of a baby with cleft. This sense of discomfort and disbelief was so embedded that it did not lessen even after the doctor at the hospital reassured them that Anmol’s cleft is correctible, and she can be operated on at the age of six months, completely free of cost, at Smile Train partner, Amandeep Hospital.

The family continued to live in apprehension - How could they face society with a baby who looked so different? So the family decided to swaddle Anmol in layers and had kept her hidden from all eyes. Anmol was never taken out of the house. If any visitors came, they would find her all wrapped up and no one had a glimpse of the child. She was the daughter who lived in darkness. 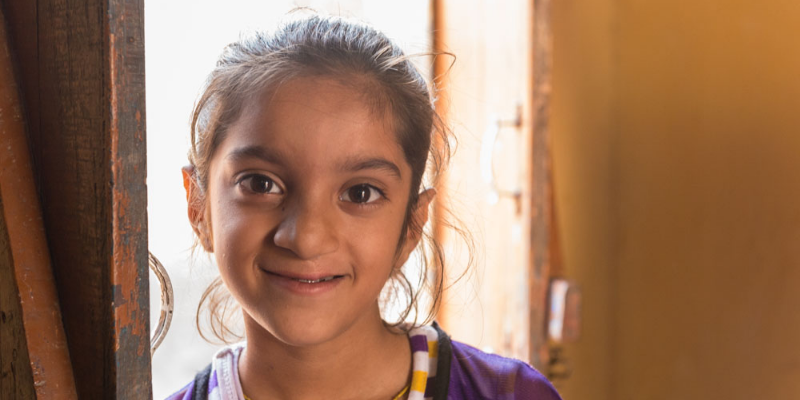 I met Anmol recently during a visit to Amritsar; she is now a beautiful seven-year-old with a charming smile. The surgeries for her cleft lip and palate have transformed her life. She is a grade-A student, an all-rounder who loves to sing and dance. Her eyes reflect her strength and seem to dance as they catch the sun’s rays.

Meeting children with repaired clefts is the best part of our work. Seeing the carefree smile of a young child is a wonderful feeling but also reminds us of the children who still lead a difficult life, owing to clefts. One in every 700 children is born with a cleft deformity. In India alone, over 35,000+ children are born with clefts every year. Due to superstition, ignorance and poverty, less than 50% get the surgery which can change their lives. Even today, over a million children in India with unrepaired clefts are living a socially boycotted life. More importantly, they have difficulty eating, hearing, speaking and breathing. No child deserves a life of such melancholic solitude, and Smile Train is ensuring the same, one smile at a time!

This story is as narrated by one of Smile Train India’s internal team members who had the opportunity to work on-ground with cleft beneficiaries across states.

Patient
50 is the new 20 for Dhapu Devi!
Meet 50-year-old Dhapu Devi from Dhanau, Rajasthan, who lived for half of a century with...
READ

Community
Unmasking Bilques’ Smile!
I was accustomed to wearing a face mask long before the arrival of the Covid-19...
READ