Home > Stories > Remembering Dr. Hirji Adenwalla, Who Changed the World One Smile at a Time

Remembering Dr. Hirji Adenwalla, Who Changed the World One Smile at a Time

Smile Train and the entire cleft community mourn the loss of Dr. Hirji S. Adenwalla, a truly heroic Smile Maker who treated thousands of children in need at Jubilee Mission Hospital in the southern Indian city of Thrissur from 1958 until his death May 27, 2020 at age 90. 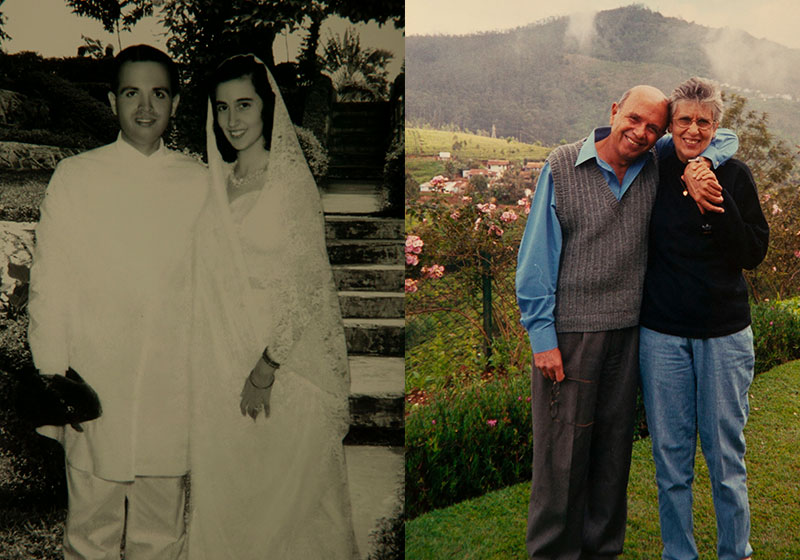 Dr. Adenwalla arrived in Thrissur newly married and fresh from medical school in Mumbai to find a hospital with 20 beds, no doctors, and no patients. The couple moved into a small house on the hospital grounds with no ceiling fan and no indoor plumbing, and Dr. Adenwalla got to work.

In those early days, he ran the hospital himself, delivering babies and attending to emergency care, but his first love was always helping children and he developed a true passion for treating cleft lips and palates. 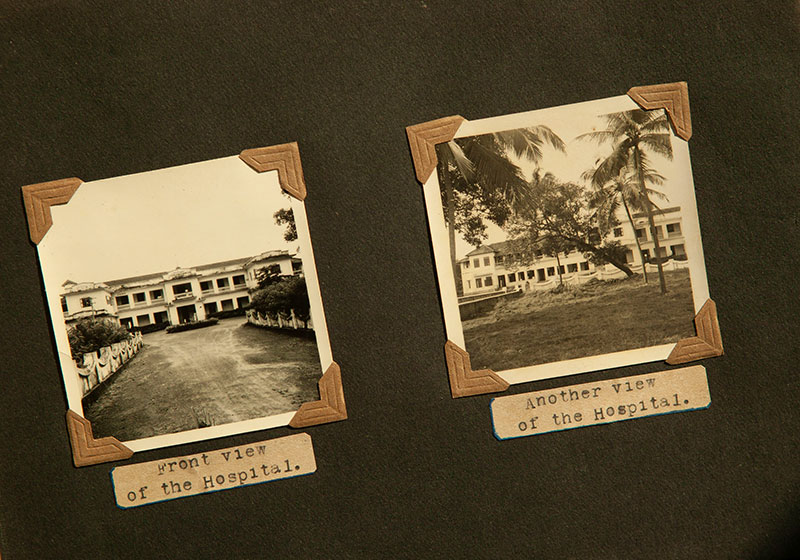 In 1959, he founded the Charles Pinto Centre for Cleft Lip and Palate at the hospital as a one-man cleft operation named in honor of his former boss. The center was underfunded and did not have access to new equipment, but his love for the work and his patients was limitless, and he used every resource at his disposal to give every child who came to him the care they needed. 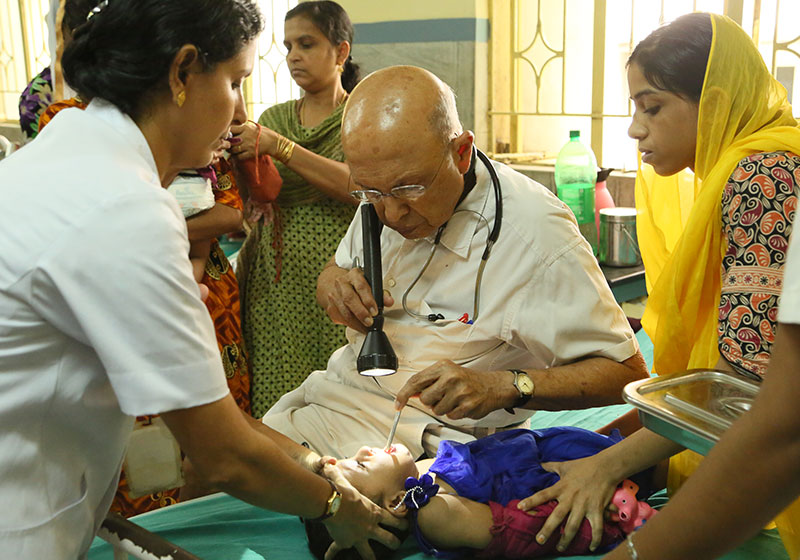 His dedication for helping these children ran so deep that he once pulled the emergency stop handle on a moving train when he noticed a child with an untreated cleft through the window. 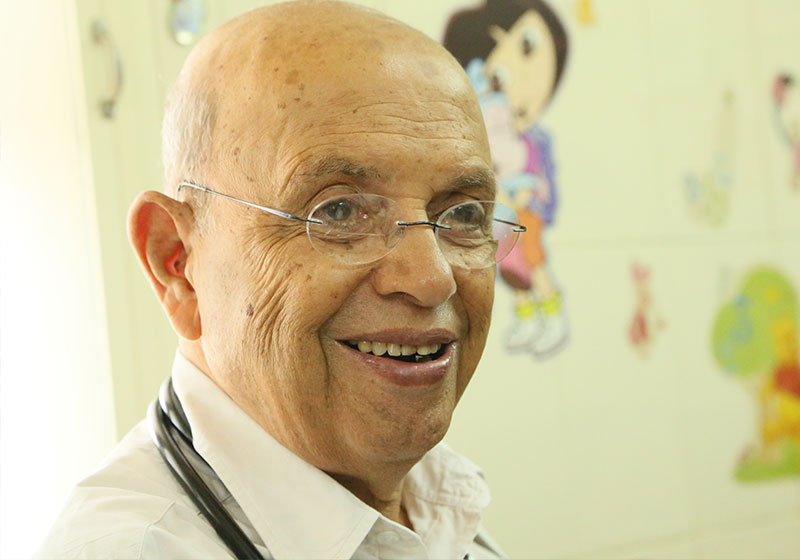 He operated this way for over 40 years, until his wife read an article about a new organization called Smile Train that was looking to partner with hospitals in India to sponsor free cleft surgeries. She wrote to us about her husband, and, in 2001, Jubilee Mission Hospital and Dr. Adenwalla became Smile Train’s first Indian partners. Over the next 19 years, Smile Train helped the Charles Pinto Centre transform into a modern, multi-disciplinary hub of cleft care and training with Dr. Adenwalla at its core. 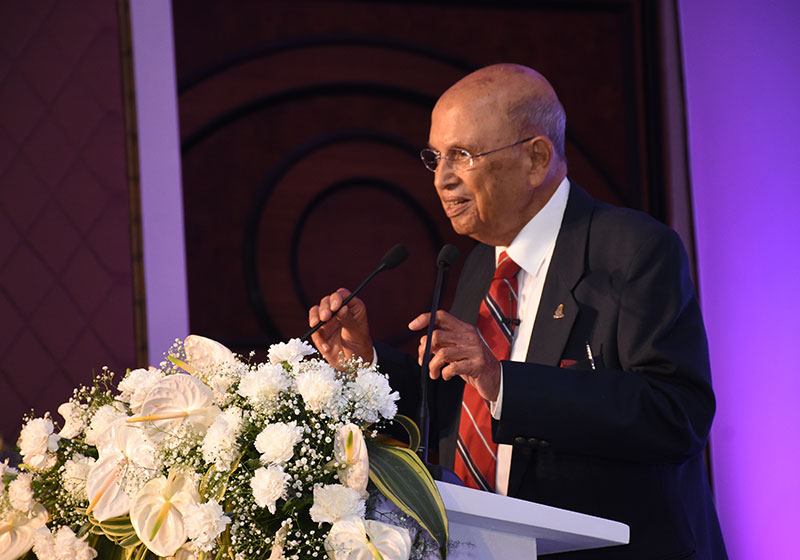 Smile Train helped Dr. Adenwalla receive the international recognition he deserved but would have never sought for himself, bringing him to speak at international conferences in cleft care, where he empowered even more doctors around the world through sharing his techniques and experiences. He also served on Smile Train’s Medical Advisory Board in New York and was a founding member of our Medical Advisory Council in India. He earned the prestigious Joseph McCarthy Award for Excellence in Medicine and Humanitarian Services in 2006 and Smile Train honored him with a Lifetime Achievement Award to mark our 500,000th cleft surgery in India in 2018. 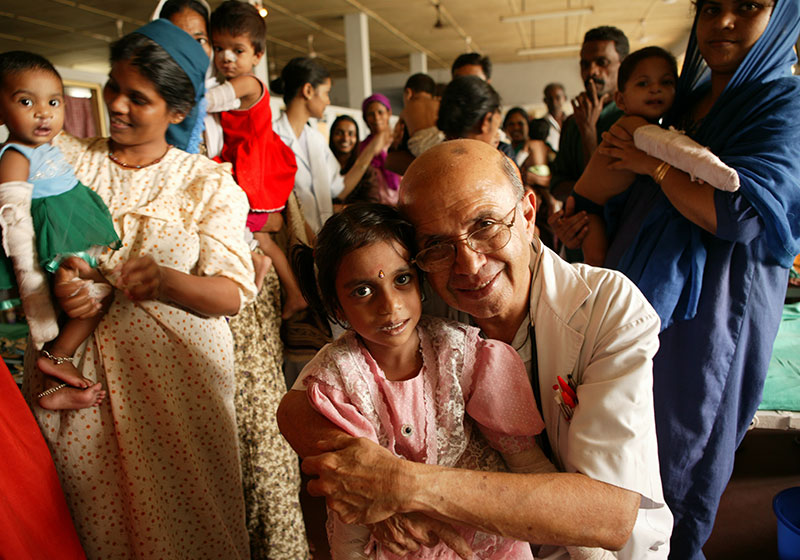 Though all the changes and fame, he never slowed down. In nearly two decades of partnering with Smile Train, he personally performed 3,700+ transformative cleft surgeries. 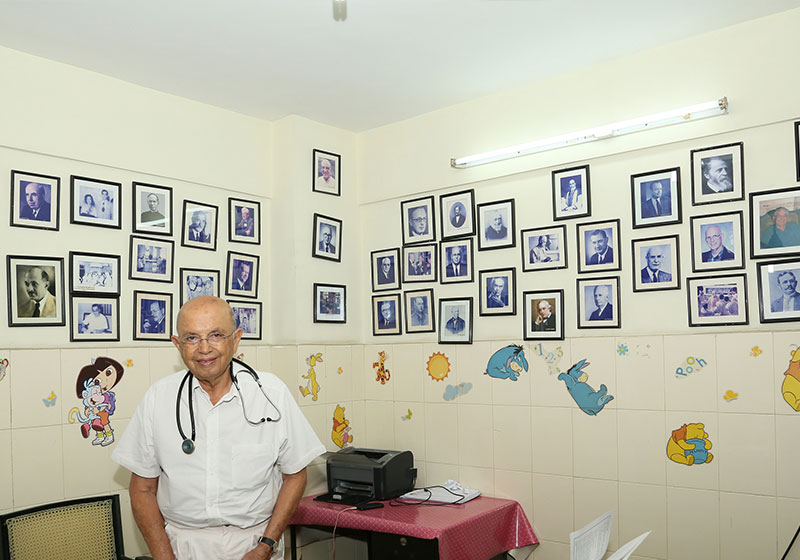 He continued to perform at least four cleft surgeries a week right to the day he passed away in that same little house on the hospital grounds he and his wife first moved into more than 60 years ago. Though Dr. Adenwalla covered his office walls with black-and-white pictures of his heroes, the pioneers of cleft surgery, he was too modest to realize that he belonged right where he sat in that pantheon — at its very center. He was a model of kindness, dedication, and consistency, and his legacy will live on forever through his thousands of students and the tens of thousands of smiles he left behind. 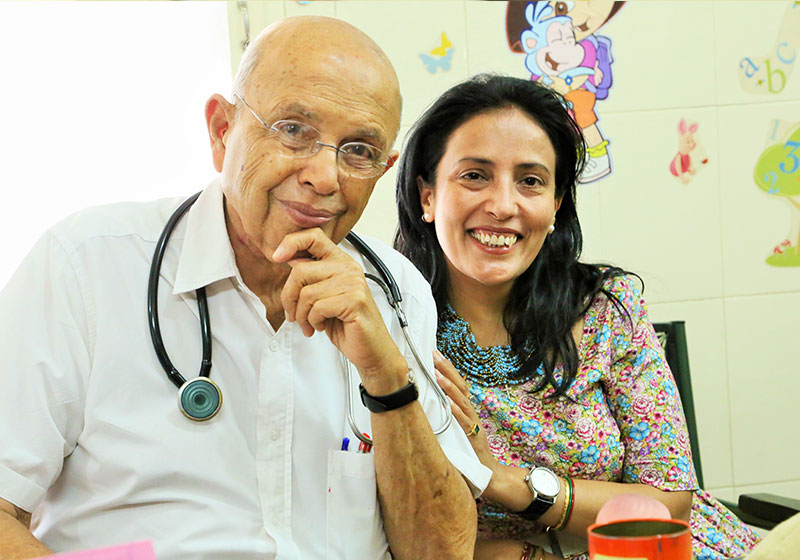 “Full of gentle wisdom and hard discipline which pushed us all to push ourselves further, Dr. Adenwalla was a sage who helped everyone and fully embraced Smile Train’s ‘Teach A Man to Fish’ model by training, mentoring, and guiding young cleft surgeons and medical professionals. I will always remember his great and boundless love and compassion for children with clefts — he was the very picture of benevolence and compassion and it was truly a joy to see him interact with children. He will truly be missed, but his legacy will live on in the smiles of the thousands of children he helped and in the hearts of everyone who was fortunate enough to know him,” said Mamta Carrol, Smile Train’s Vice President and Regional Director, Asia.

Community
Indu’s Tête-à-Tête with LIVA Miss Diva Universe 2020!
At Smile Train India, we have been lucky to have had the support of so many bright,...
READ

Patient
Two Journeys. Destination Smile!
When Pradnya was born with a cleft, everyone in her family was shocked. Her father...
READ