A Pioneer Who Spreads Smiles! 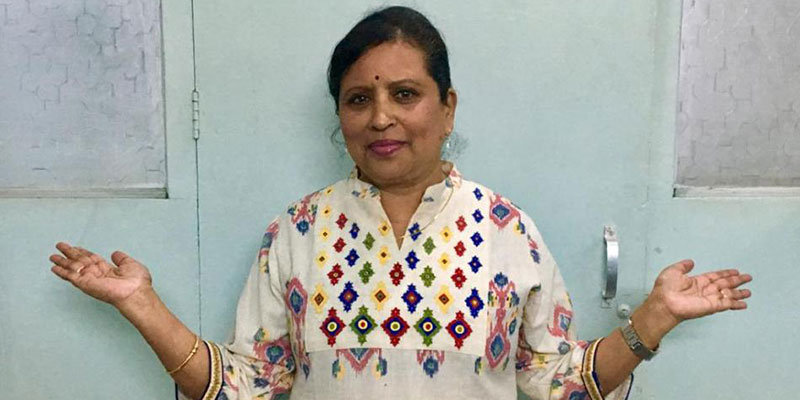 I was brought up in Guwahati, and it was here that I studied to be a plastic surgeon. I saw several children with clefts getting turned away because their families could not afford the surgery. In 2001, I attended a conference, where I met Satish Kalra, the then-Chief Programs Officer for Smile Train. He introduced me to the stellar work done by Smile Train. At that time, there were 24 Smile Train partners in India, but none in the east. I was extremely interested in forging such a partnership, and that’s when Smile Train got its first partner hospital in East India.

What I love about Smile Train is their commitment to quality cleft care. Many organizations that support free surgeries are more concerned about scale, and may not do a thorough check of the credentials of surgeons, anaesthetists, and hospitals that they are partnering with. Smile Train is the opposite. Additionally, it also provides us with trainings and the latest updates in the field. This allows us to be the best at our jobs.

After a few years, I became the Head of Department of Plastic Surgery at the Guwahati Medical College, and also worked part-time at Institute of Child and Woman Health Care, which had became a Smile Train partner by 2005. The more I worked with cleft patients, the more involved I got in its intricacies. Over the years, I got a chance to provide close to 5000 surgeries.

When a doctor sees thousands of patients, one may feel that they won’t remember any cases. This isn’t true though - every year, I meet some patients whose stories stay with me. I once met Rishabh, who had a bilateral cleft lip and palate. His parents were educated, but still felt ashamed about him having a cleft. When he cried, they felt unnerved because they could see his insides. After I performed the surgery, he looked as though he’d never had a cleft! A few years later, his mother sent me a video of him singing and playing the guitar - his confidence was amazing, and I’m sure he’ll be the next big pop star!

One of the highlights of my professional life was meeting my hero, Dr APJ Abdul Kalam, at a Smile Train event at Madurai. After the event, I was interacting with him, and he asked me how many surgeries I had provided to cleft patients. When I answered, he said that he was proud of me. I can never forget that moment! Just remember, to achieve anything, you have to go through failures, but that shouldn’t deter you from doing it over and over again till you become successful. If you really want to do something, you will do it. Just listen to your heart, and everything else will follow.