Home > Stories > "It's Time to Redeem My Lost Years"

"It's Time to Redeem My Lost Years"

After years of health hurdles, multiple surgeries, and mental agony, it was Jai Gaur’s chance to experience his "dream come true" moment! He was invited by Smile Train to perform before Miss Universe 2021, Harnaaz Sandhu, and hundreds of others at Harnaaz’s homecoming event in New Delhi. Jai was almost in tears to see the audience swaying and clapping while he sang "Youth" - a song by Shawn Mendes and Khalid. It took almost 20 years before he could face a hall full of people without having to feel judged for his appearance or the way he speaks. 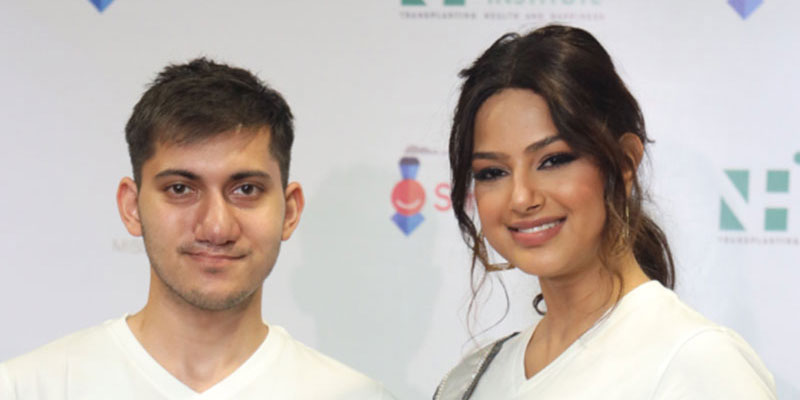 Born with a cleft in 2002, Jai received his first surgery at the age of three months. Many more followed but, for the longest time, Jai did not know that he was cleft-affected. To shield him, his parents made him believe that the surgical scars on his lip and palate resulted from bumping into the corner of the bed as an infant.”

That did not make much difference to him as a child, but as Jai became a teenager, he began to experience a difference between himself and his peers. As Jai recalls, “The emotional tax I had to pay during my adolescence was huge! I got to know that the scar on my lip is called a cleft and that I have one on my palate too, and this is something I was born with. Outside home, I had no friends, and I wouldn’t mingle with people for fear of being judged and bullied for the way I looked and spoke. I almost buried my aspirations to become a model and singer as I didn’t feel confident.” 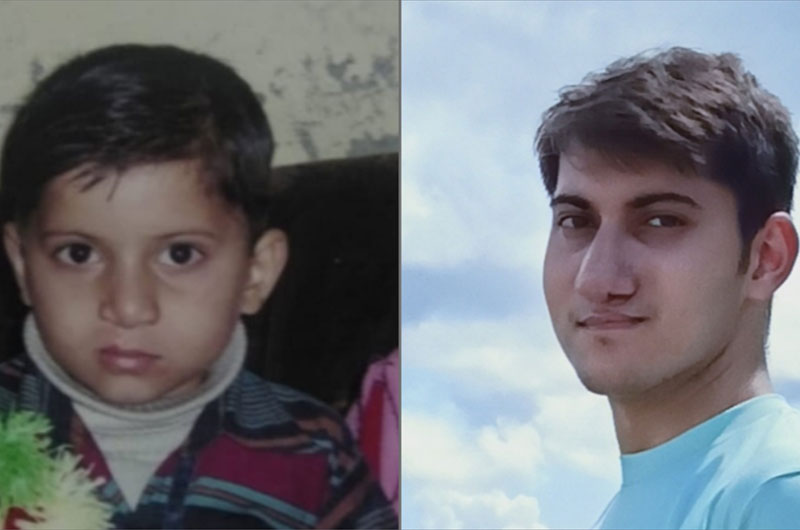 Although Jai’s cleft lip surgeries took place at an early age, the gap in his palate was ignored for years, which deeply affected his speaking and hindered his pursuit of his passion, a career in modelling and singing. In 2020, his anxious parents took him to National Heart Institute, a Smile Train partner hospital in New Delhi, where Jai underwent a successful cleft palate surgery. Along with surgery, Jai enrolled in speech therapy, where he religiously practised multiple exercises to improve his speech. As his speech improved, his confidence grew, and he started singing and modelling at his college fests. 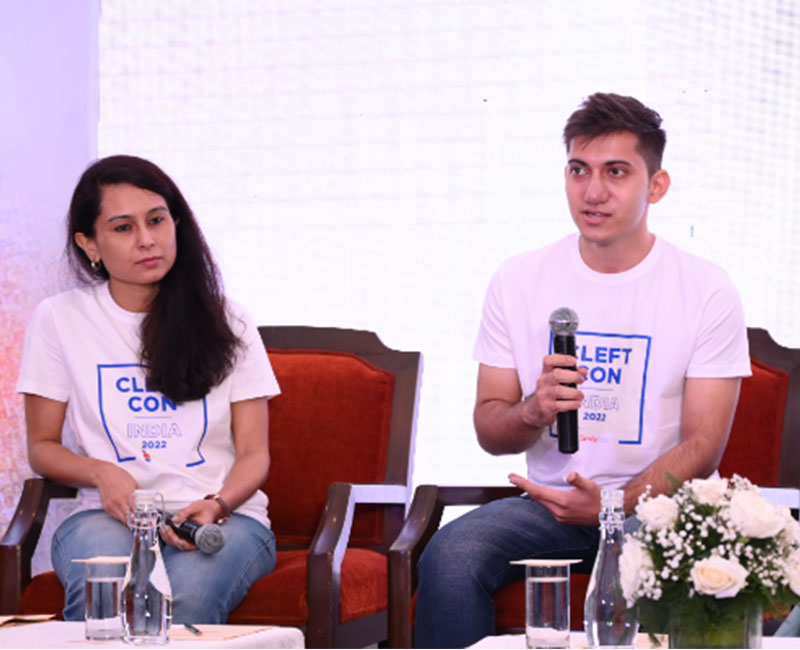 Dreaming Towards His Future

From the boy who once went blank on stage during elocution in the third grade due to low esteem and nervousness to now being a confident young adult who sings and participates in fashion shows, Jai has come a long way. He has also participated as a panellist at the recently held Cleft Con India 2022. According to Jai, “I don’t want to carry my cleft as my baggage anymore, rather flaunt it as my badge. Smile Train and my surgeon have gifted me a new life and I will make the best out of it.”

Community
A Day with LIVA Miss Diva Universe 2022
We are thrilled to introduce you to our newest supporter, Smile Maker, LIVA Miss Diva...
READ

Patient
Humera: A Rocky Road to a Better Life
Before Mehjabeen and Faisal had Humera, their firstborn daughter, Faisal had two...
READ

Community
Anaesthesia - Safety and Quality - at ASPA 2022
As an anaesthesiologist who has worked for decades in this domain, it gives me...
READ