“Surplus wealth is a sacred trust which its possessor is bound to administer in his lifetime for the good of the community.”
-Andrew Carnegie, from his essay, “The Gospel of Wealth”

The sentiment of altruism expresses itself in philanthropy, and this is age-old. In contemporary times, philanthropy is changing to reflect the nature and nuance of the gift of giving. One of the most obvious aspects of change is that in a connected world, giving has gone global. Causes, their advocates and their supporters are everywhere. They are connected as a community with its own commonality of connect and they often work as a cohort. Immediacy of information, its multiple platforms of engagement and a generally heightened sense of responsibility ensure that partnerships and collaborations contribute very significantly to causes. Not necessarily money, contribution can be through publicity, resources, and influence. No longer the preserve of the ageing or the wealthy old, today anyone with a spirit of giving can be a philanthropist. And they can give to what moves them in several different ways not limited to money alone.

The other new aspect of philanthropy is that giving is incrementally online now. With this, enormous tasks have become achievable because of the rise of what I call micro-philanthropy: many give according to their ability and capacity, while invoking others to do the same through word-of-mouth. 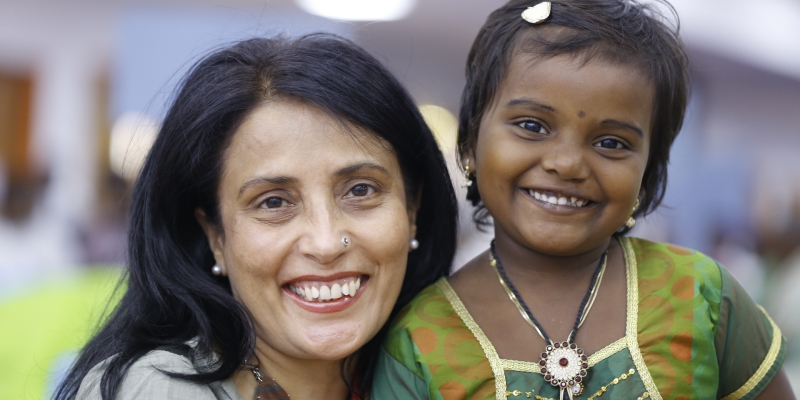 Crowdfunding a cause is the definition of postmodern philanthropy. All according to passion and commitment, each according to ability and everyone without exception with a commitment to spread the word, influence others to join in and support. The effect is co-optive, co-created and collaborative. As this assumes cumulative impact, big things begin to happen. This is the face of the contemporary donor.

In the Indian context and globally, millennials give and are more likely to give incrementally.

What encourages a millennial to donate to a social cause? The most important factor is, of course, the cause itself. But factors such as online giving through reliable platforms, transparency, access to direct beneficiaries, and the flexibility of amount that can be donated have sustained giving patterns amongst millennials. And crowdfunding ticks all these boxes. Another significant reason for this democratisation of philanthropy is the ease with which one can make digital payments today, whether it’s mobile banking or single-tap payments through wallets. Digital crowdfunding platforms do not have a minimum donation amount, and allow millennials to donate even a few rupees at a time. With the message that every donation matters, millennials know that they are making a difference no matter what amount they donate.

The advent of social media has also helped individuals expand donating outside their immediate circles. A strong narrative, combined with a credible platform, can go a long way in making an individual donate without a second thought, even to a stranger. At Smile Train India, we have seen the impact of individual donations first-hand - each contribution may seem like a drop in the ocean, but goes a significant way in raising the ₹19,000 required to support a cleft surgery for a child, giving them a second chance at life.

The number of crowdfunding platforms in India is on the rise, and the number of donors has reportedly touched a record 249 million. A 2017 World Bank report states that “crowdfunding has emerged as a multibillion-dollar global industry.” The causes that individuals donate to through crowdfunding platforms vary, with issues like healthcare, education, and women’s empowerment at the forefront but the sentiment remains the same- to participate in solving the challenges that plague the underserved.

In the face of increasingly pessimistic news, I believe it is incredibly powerful when people come together, often anonymously, to donate to someone they have never even met. It can only be a sign that there is good out there, and all might one day be well with the world.

Community
Harkirat Singh Paras: from quiet kid to successful entrepreneur
Actions speak louder than words, and I believe that God chose us, the kids born with...
READ

Community
A Man With God’s Own Mind and Hands
READ