February 8 is observed as National Cleft Day to spread awareness about cleft treatment and dispel the darkness of myths and stigma associated with them. This year, to commemorate this special day, we bring to you a story of hope, perseverance, and smiles.

In the town of Osmanabad in Maharashtra lived a family of three, expecting a fourth. They were hoping that a baby boy would arrive this time to complete their family. Then the unthinkable happened: A baby girl was born with a cleft lip and palate. Sonali and Arjun, her parents, and all the other family were shocked to see it.

Being daily wage labourers, the parents thought that it was unfair of God to punish them this way since they were not in a position to afford specialised medical care for a child. However, they accepted this new turn of events as their lot in life. They named her Aarohi and decided to raise her well despite anticipating a bleak future for her. 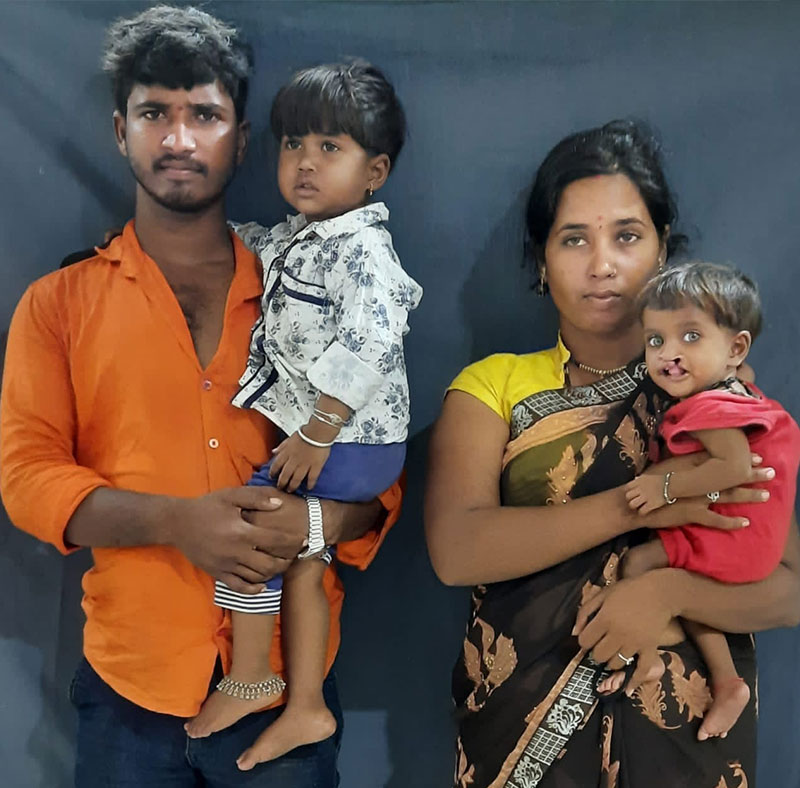 Raising Aarohi with an untreated cleft proved difficult for Sonali and Arjun. Their own family members and relatives shunned them, and Sonali struggled to breastfeed, as milk leaked out from Aarohi’s nose and mouth due to her cleft. Since no one offered them any support or guidance, Aarohi’s family also began to avoid facing the community that had turned a blind eye to their troubles.

Once, when Aarohi was down with a fever, the family consulted a doctor. He told them that not only was her cleft treatable, but also that Aarohi would receive free cleft treatment at Smile Train’s cleft program at Lahane Hospital in Latur. How could this be possible? The family thought that the news was too good to be true, but visited the Smile Train partner with hope in their hearts. At Lahane Hospital, Aarohi’s parents were reassured and guided by the hospital staff, who also helped them deal with the stress they felt before their child’s first cleft surgery.

Lo and behold! Aarohi's smile now competed with the brightness of her lovely green eyes. Sonali and Arjun were overjoyed to see the transformation and couldn’t help but marvel at how beautiful their baby looked with a new smile. 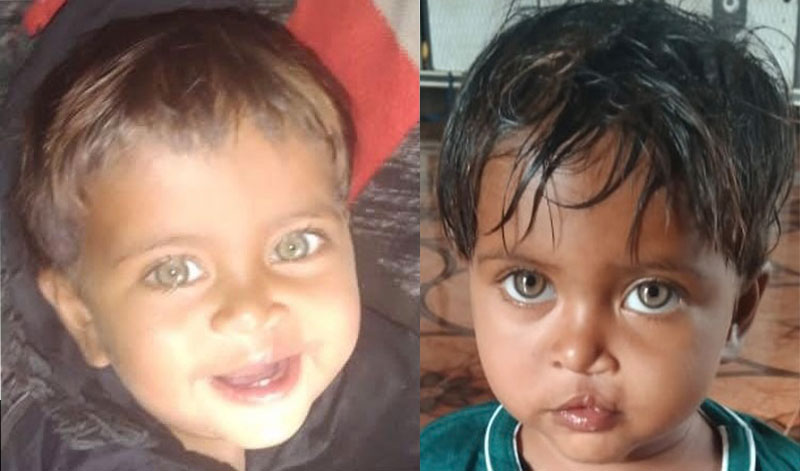 “When no one stood by us, Smile Train India's team supported us and gave us a second chance at life. We are very thankful to them. We can’t find the words to express our gratitude!” says Arjun, while Sonali adds what she’d like to tell the parents of other children born with clefts: “We now know that there is no need to worry as long as organisations like Smile Train are there to help us access cleft care for our child. We would definitely guide other families who have gone through the same situation to seek Smile Train’s support.”

The name Aarohi means ‘ascending’, which is rather apt for a child who is leading a happy and healthy life today and is sure to ascend new heights in the near future. Her parents are eager to educate her and hope that she becomes a police officer when she grows up!

From Shy Teenager to Confident Techie with a Passion for Teaching
“Let your smile change the world; don’t let the world change your smile.”
READ