Aishwarya Rai Bachchan is a world-renowned actress, model, and winner of the Miss World pageant. In 2009, she became Smile Train’s very first Goodwill Ambassador, lending her time, influence, and voice to advocate for children living with untreated clefts around the world. 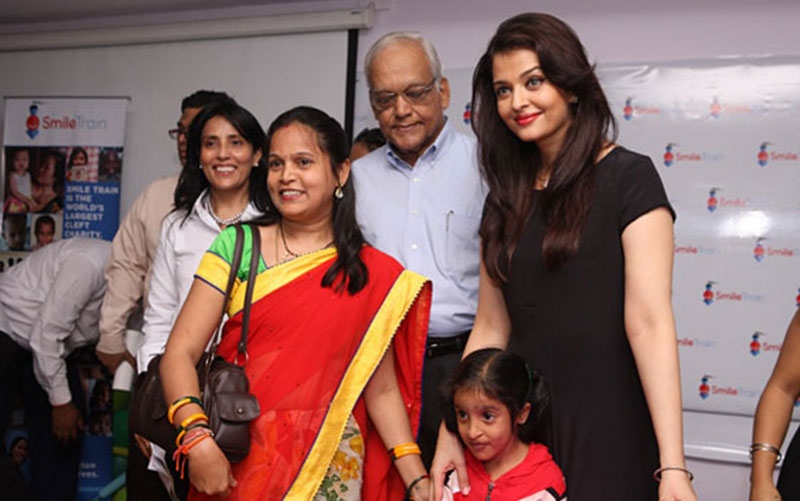 Aishwarya has attended numerous Smile Train events around the world since becoming our Goodwill Ambassador — she was often accompanied by her father, Shri Krishnaraj Rai. Over the years, Krishnaraj Rai became a passionate Smile Train supporter himself and, through The Aishwarya Rai Foundation, donated to Smile Train in 2014 and transformed the lives of 100 children with clefts.

Much to the detriment of everyone who knew him, Krishnaraj Rai passed away in March of 2017. Smile Train Vice President and Regional Director for South Asia Mamta Carol said of his passing, “We had such fond memories of Shri Krishnaraj Rai and the time he so generously spent with us — we wanted to celebrate his legacy.”

To continue her father’s legacy, Aishwarya, along with Smile Train’s India team, decided to hold an annual ‘Day of Smiles’ every November 20, the anniversary of Krishnaraj Rai’s birthday. The Day of Smiles serves as a reminder that smiles are precious and the Power of a Smile provides endless opportunities to children born with clefts in the developing world. 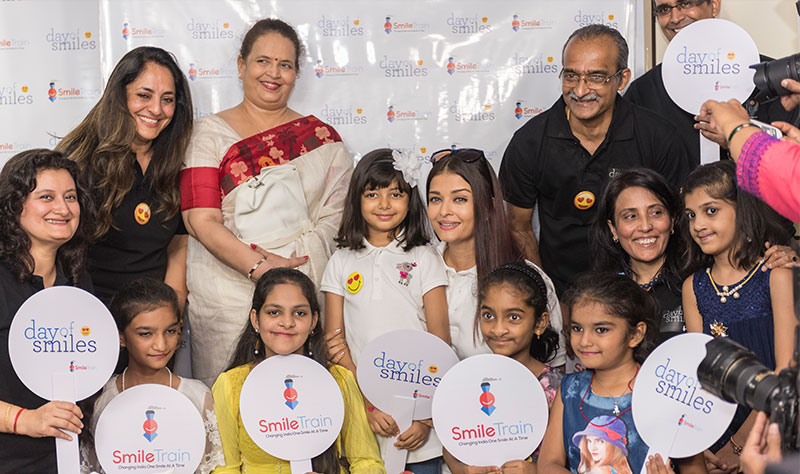 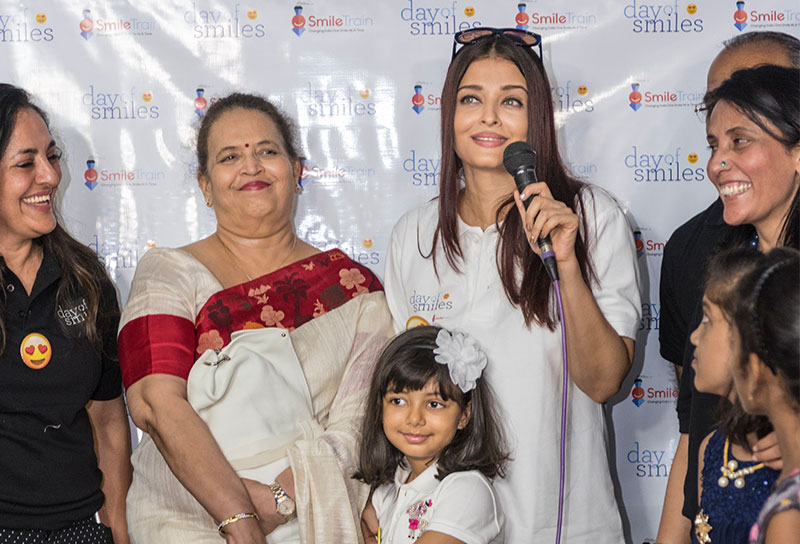 Aishwarya said that the Day of Smiles was the perfect tribute to her father — a man who held a firm belief that all children deserve healthcare and education. Aishwarya shared, “Nothing would please [our family] more than to help children find a true reason to smile and lead happy, healthy, and fulfilled lives.” 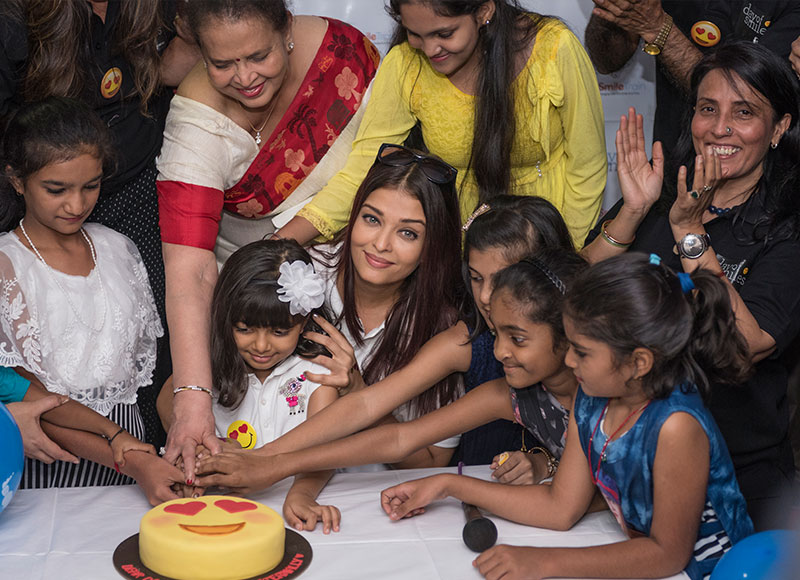 Aishwarya further celebrated the memory of her father when she pledged 100 smiles through her foundation. Mamta said of the tribute, “Ms. Aishwarya Rai Bachchan’s presence is our great privilege and we are exceptionally grateful for The Aishwarya Rai Foundation’s continued support to make 100 more smiles possible."

Patient
Making a Future for Rajesh
Savitri and her husband, Babblu, of Bhopal, India, had never seen a cleft before their...
READ